As Michel de Certeau contends, every story is a spatial practice. One can read a city through its architecture, and conversely one can also enter and inhabit a text. Thursdays Writing Collective, Elee Kraljii Gardiner and MLPPROOSTEN|ARCHITECTURE, set up a year-long collaboration to investigate spatial qualities of creative writing and the urban environment in which that writing occurs.

Thursdays Writing Collective is a non-profit creative writing program for residents of Vancouver’s Downtown Eastside, an area where approximately 65% of the residents are living below the poverty line. Space is a major concern in this neighborhood, where welfare rates are eaten up by rent in unsafe, infested Single Resident Occupancy (SRO) hotel rooms and developers are intending to monetize the area they perceive as being ready for gentrification.

The urban space of this neighborhood becomes a place where personal narratives are transformed into spatial syntaxes. These arrangements concern the every day tactics of a marginalized group within the most expensive city in Canada. Although the writers of Thursday Writing Collective share their stories in various genres, each text can be read as a treatment of space. 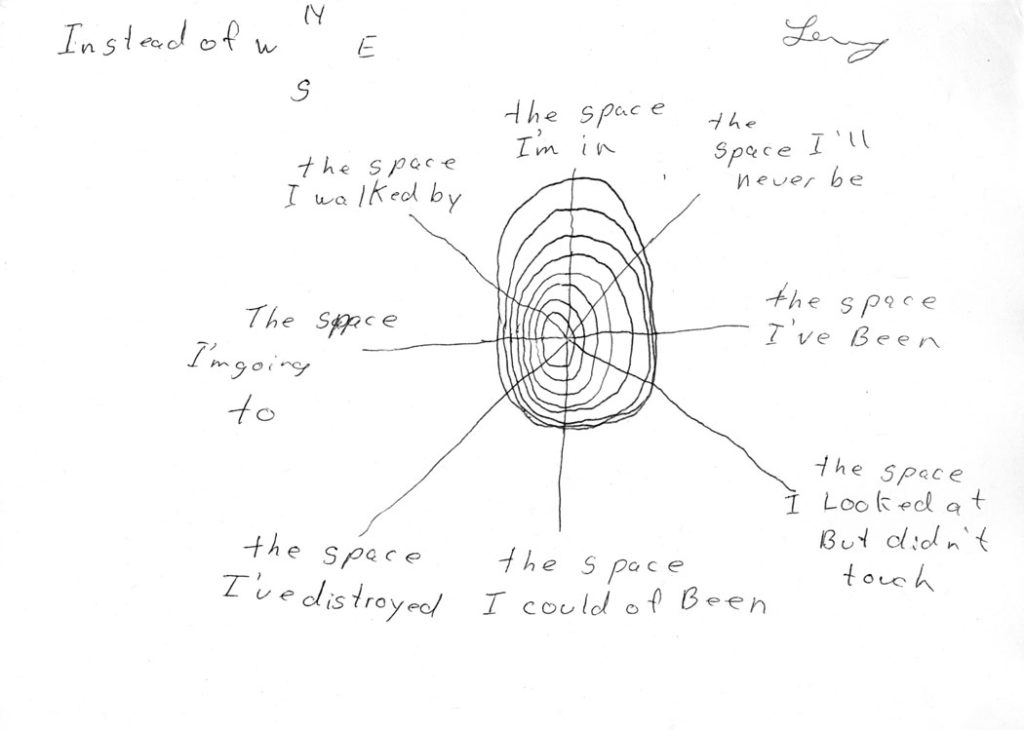 Creating a home in a text could be considered as a radical act different from drawing up a house or an urban plan. Nevertheless, when we position these two disciplines –creative writing and architecture- together, we inform the notion of space in a manner that recognizes issues of social justice as well as aesthetics or form.

In the architectural or urban plan, a text is being used to describe the utility of a room, the materials or a building’s typology. But when the writers are confronted with these drawings and use them as their writing paper, they open up a dialogue between their text and the rooms, in effect re-claiming space. “Claiming” or “squatting” in a text is what we mean by the technique of “wordsquatting,” one that Thursdays Writing Collective has developed in this year of collaboration. As it relates to claiming physical or urban space, the need for one’s writing to be read by others is vital.

In a world where our ideas about the urban space are influenced by virtual reality, media and politically preferred images, the voice of a marginalized group is extremely valuable. The collaboration and the publication of The Stanza Project resulted in a 108-page work of art derived from the exploration of a heterogeneous group of writers confronting issues of marginalization, urban space and the notion of home.

a full version of the article presented at the Writingplace conference 2013 in Delft, can be accessed here/131118_paper 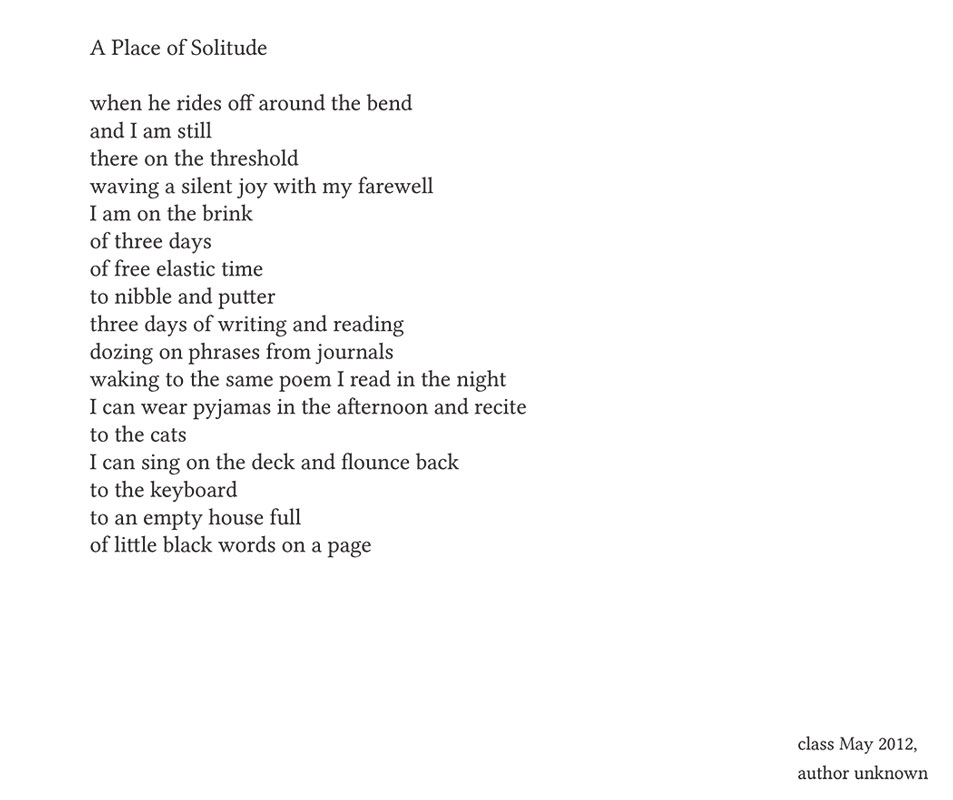 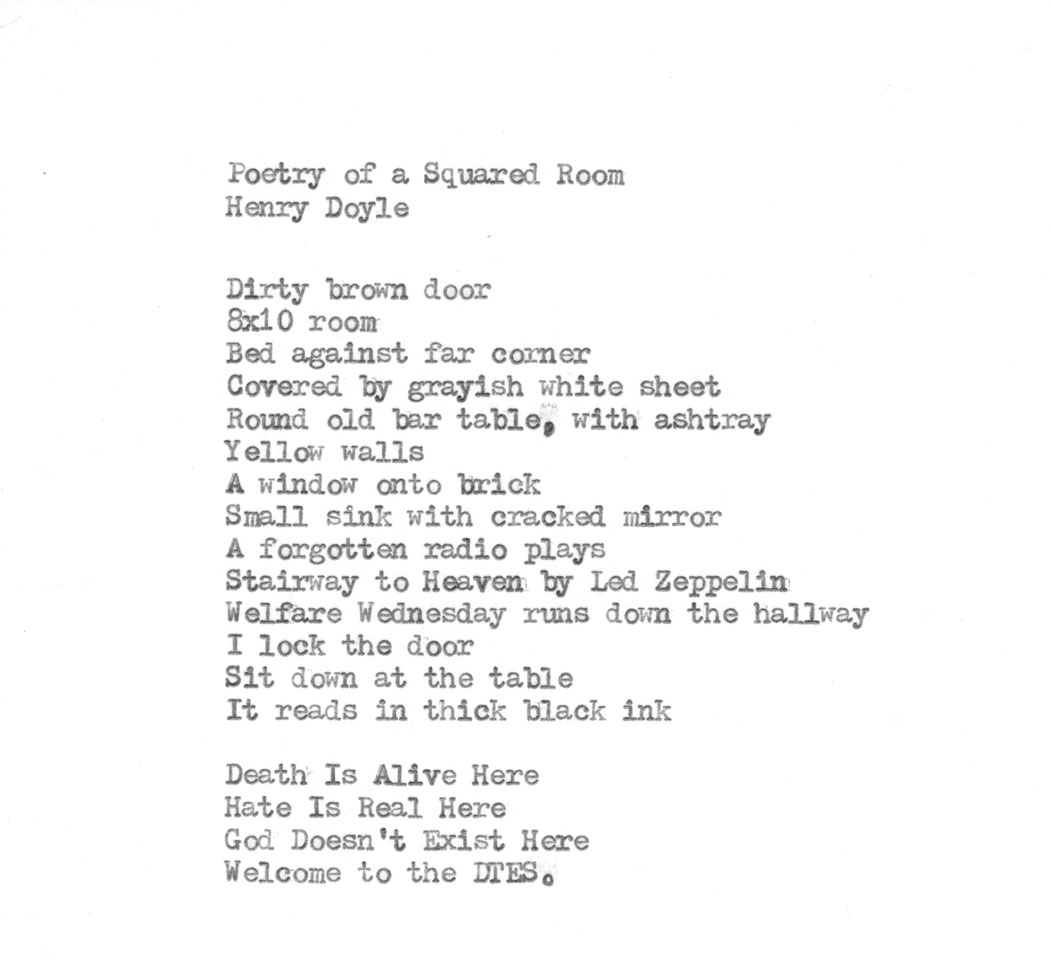 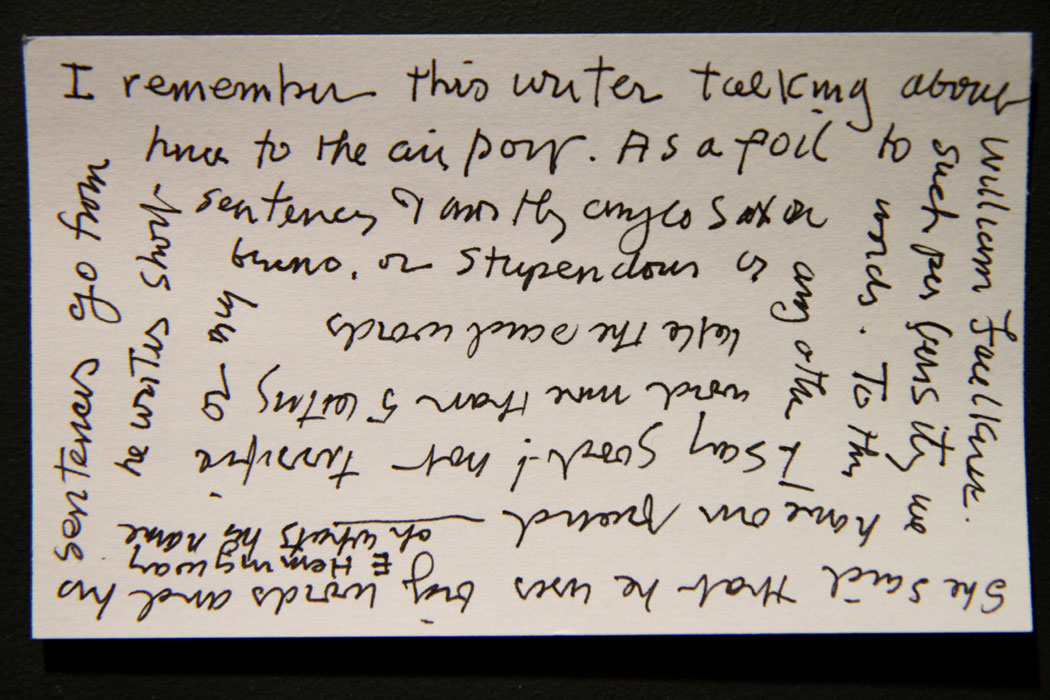 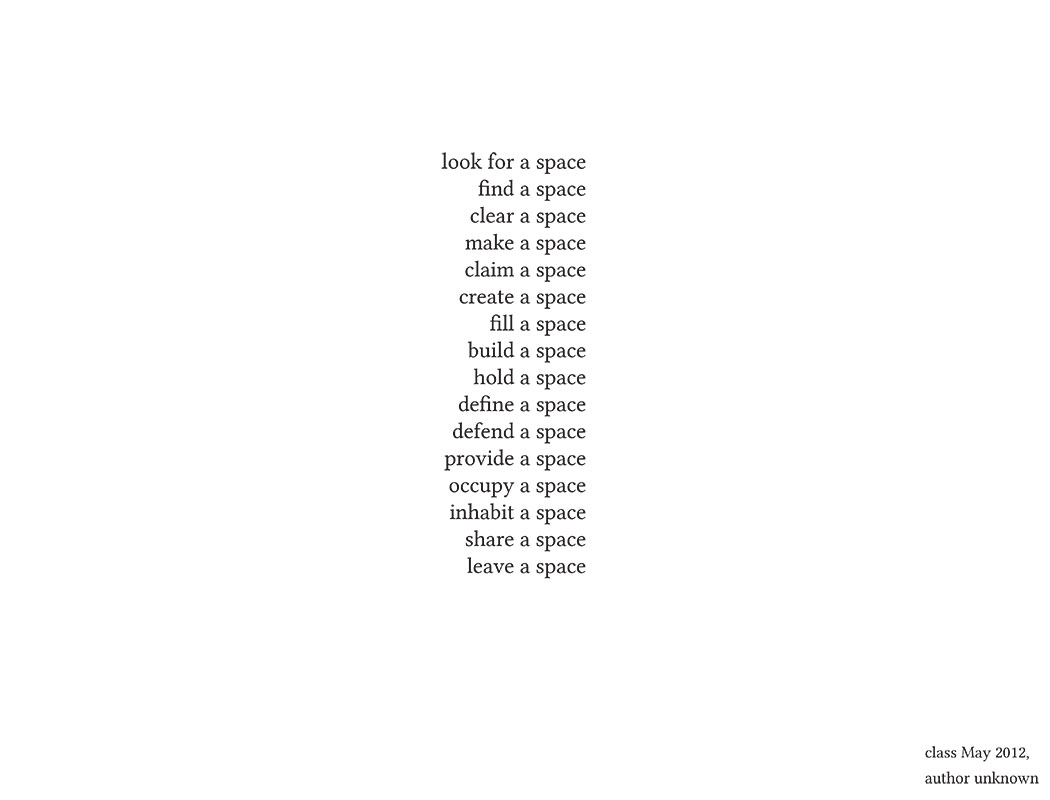 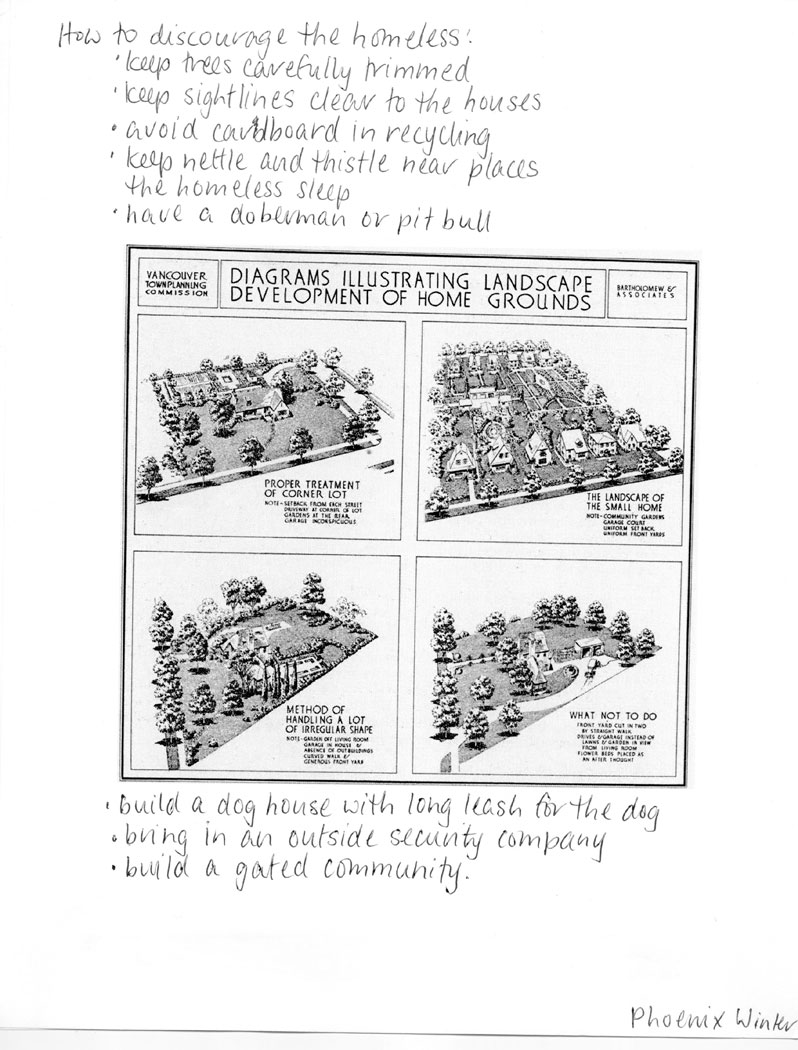